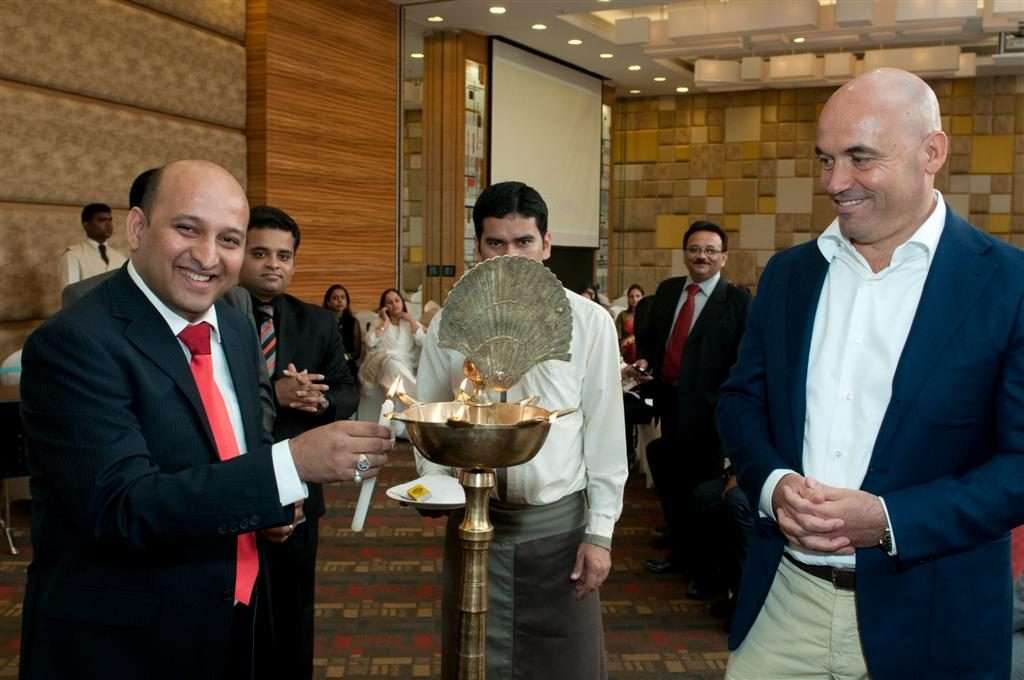 The year 2011-2012 was a transformative year in the journey of DOMS. The Group entered into a strategic partnership with Fabbrica Italiana Lapis ed Affini S.p.A, Italy (F.I.L.A.) – a worldwide leader in stationery industry to partner.

R.R. Industries, RR Group’s flagship company was incorporated in the year 1975 for manufacturing of pencils by Late Shri Rasikbhai A. Raveshia and Late Shri Mansukhlal Rajani. In its initial years, the RR Group was focused on manufacturing of high-quality pencils on private label basis for a various leading stationery manufacturers in India. In 2005, RR Group successfully enhanced its product portfolio by introducing plastic stationery products such as erasers, sharpeners, scales and pens. S. Tech Industries in Umbergaon was specifically set-up for this purpose. During this period, RR Group also launched its own brand, DOMS, and since then has invested significant efforts and resources to build a strong marketing and distribution network. As a result significant growth in turnover and expansion of operations during the last few years, management decided to consolidate its operations in Umbergaon under one single entity – Writefine Products Private Limited, which was later renamed as DOMS Industries Pvt. Ltd..

Icon of the Italian creativity and quality, F.I.L.A. represents one of the most solid, dynamic and innovative firms in the Italian as well as on a global basis in the production of writing instruments and fine art business.

Established in Florence in 1920, and managed since 1956 by the Candela family, F.I.L.A. is headquartered in Pero (Milan area) and manages more than twenty categories of products through a multinational structure that currently includes five production facilities (Italy, France, Germany, Mexico and China), fourteen commercial offices worldwide. Highly appreciated in Italy and throughout Europe for its brands Giotto, Das, Didò, Pongo, Tratto, Lyra, it is also renowned by North American consumers thanks to Ticonderoga, Pacon and Prang brands and within South American markets through Vinci and Mapita brands.