A pioneer in stationery manufacturing, DOMS Industries Private Limited, as we know it today, was founded in 1975 with a commitment to operational excellence and providing superior value to its customers and trade partners, as its founding principles.

It was the vision of our founding fathers, two truly insightful individuals, Late Shri Rasikbhai Raveshia and Late Shri Mansukhlal Rajani, to transform R. R. Industries from a pencil manufacturer to a leading stationery brand by expanding its operational capacity and strengthening its distribution network. In alignment with their vision, we launched our flagship brand,“DOMS” in 2006, which endorsed momentous growth in its market share since then. This was followed by a pragmatic collaboration with the global stationeries leader, Fabbrica Italiana Lapis ed Affini S.p.A (F.I.L.A.), Italy, in 2012, which further augmented R. R Group’s presence across the globe. Later, we acquired Pioneer Stationery Private Limited, expanding our existing product range to include paper stationery products for school, office, and professional artist use.

DOMS manufactures and markets a wide range of Stationeries and  ArtMaterial including:

The last decade has been wonderful in terms of growth and value addition for DOMS as one of the most revered brands in the stationery segment. Our catchphrase, ‘Sharp Minds’, has created echoes of positive thoughts amongst its valued consumers. This couldn’t have been possible without the continuous efforts of our team, channel partners and vendors, and the instrumental support of our satisfied customers. Thanks to them, DOMS, today, is uniquely positioned to mould itself in accordance with the myriad opportunities that accompany the transforming industry landscape and lead the way forward.

Over the last 6 years

“Those loved can never be more than a thought away…

For, as long as there are memories, they will live in our hearts!”

Visionaries who established DOMS with a mission to serve excellence with innovation. 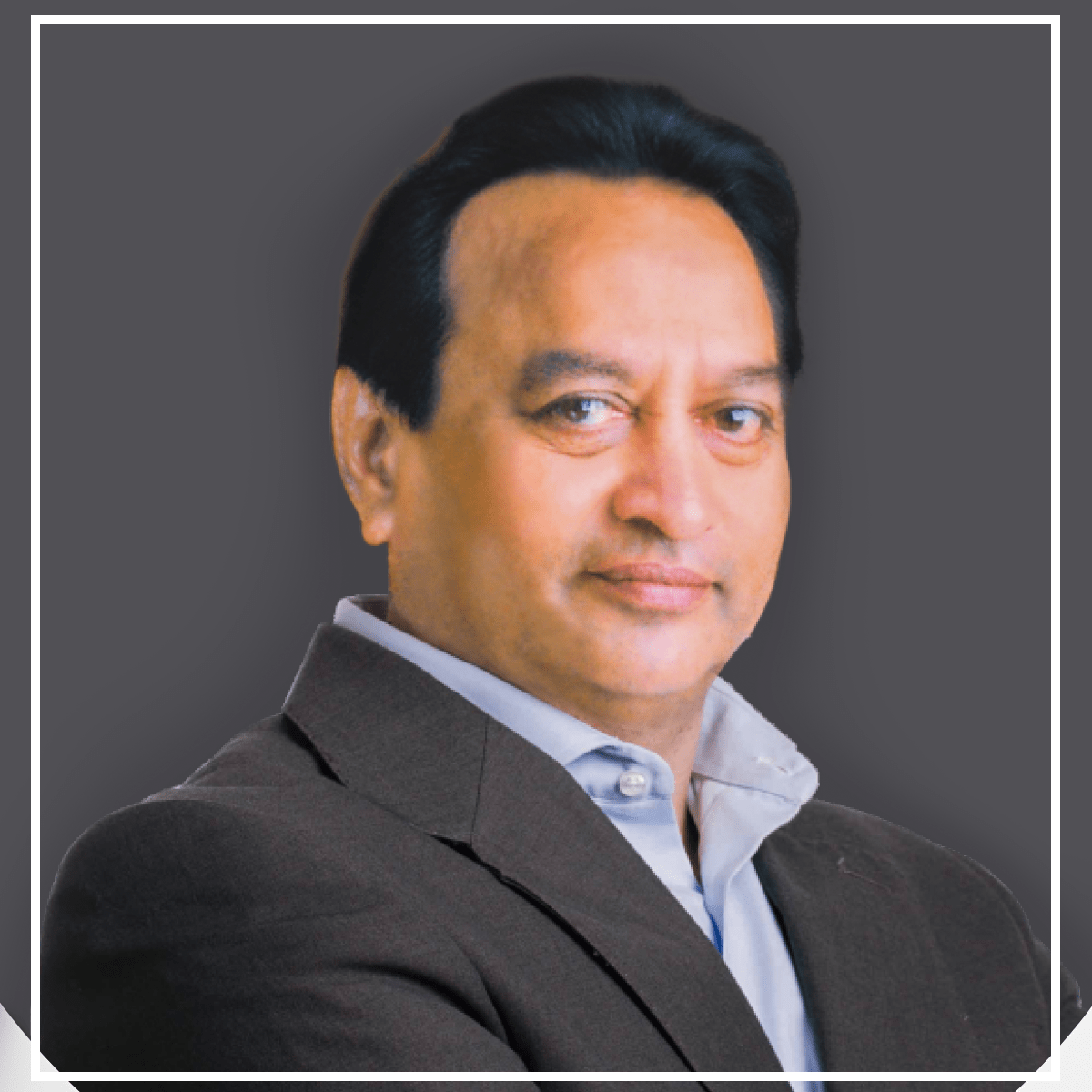 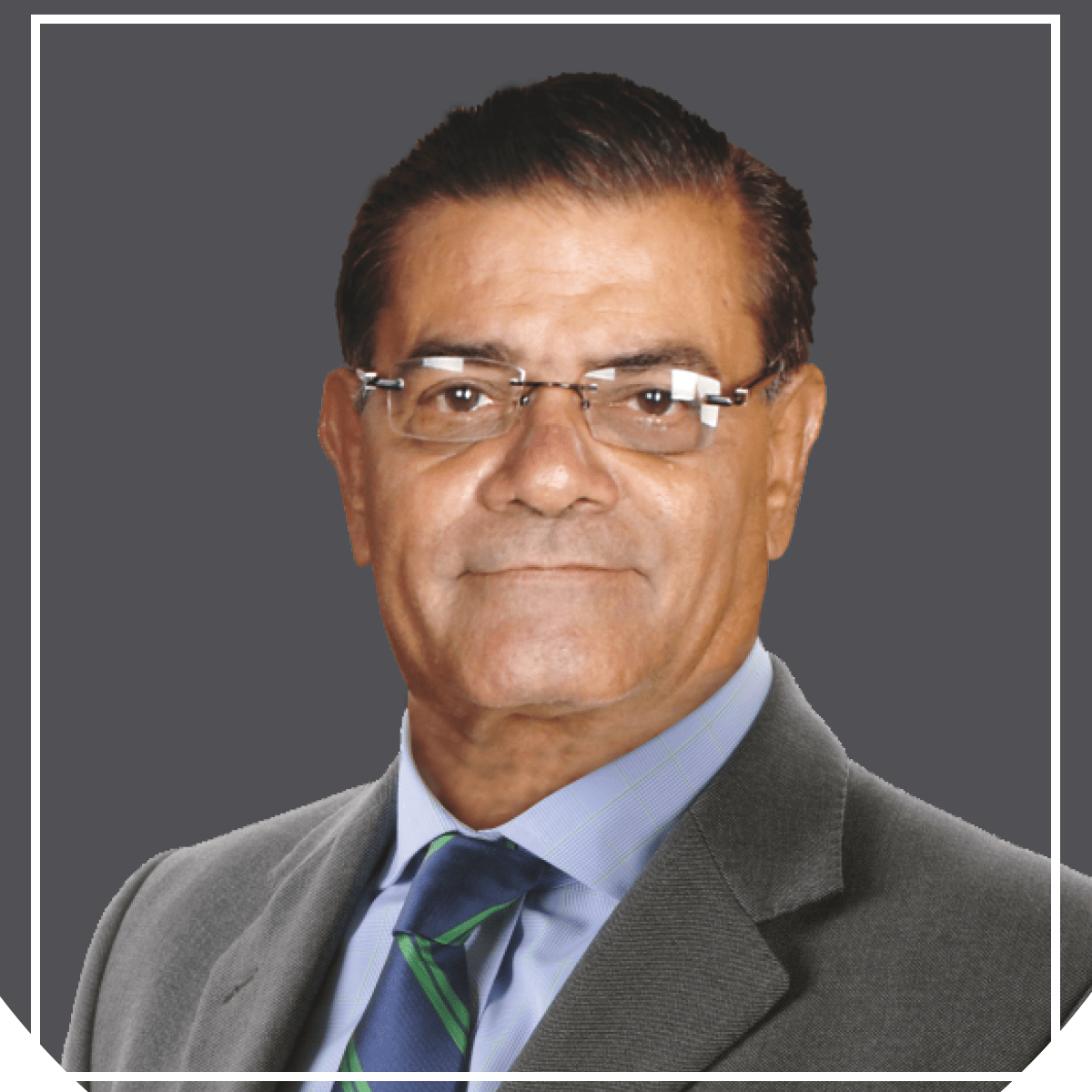 Through proactive management, we aim to achieve further growth with enhanced profitability and greater stakeholder value. The spectacular rise of DOMS has been due to the resilient and hardworking visionaries who established the company in 1976, Late Shri Rasikbhai Raveshia and Late Shri Mansukhlal Rajani.

Over the decades DOMS has gained recognition for its ability to introduce innovative products known for its superior quality, appealing packaging and affordable pricing. A lot of credit for this goes to the young, passionate and self-motivated team of DOMS which is led by an able board of directors who have a cumulative 100+ years of experience in various aspect of the stationery industry.